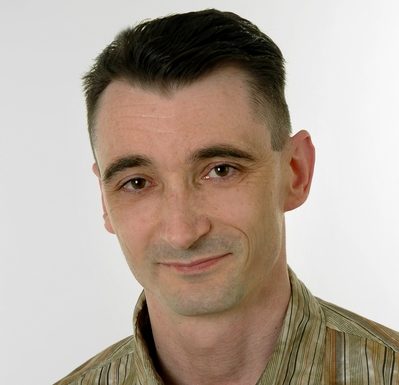 Drug and Road Initiative, that is the Silk Road of drug