This February, the globe’s second-strongest military power, Russia, launched a war against Ukraine, its neighbor. Since the invasion of Ukraine, the Taiwanese government remained committed to its position of condemnation for Russia, humanitarian support for Ukraine, and deep appreciation and admiration for the Ukrainian people’s will to defy power, resist aggression, and defend their nation.

The tragedy of the invasion has struck a chord with the Taiwanese people, who are widely aware of the events as they unfold. The Ukrainian-Russian war has made Taiwanese people indignant, leading to their determination to support Ukraine. Many Taiwanese who usually do not care much about international politics are now paying close attention to the trajectory of the war.

One of the main reasons for the growing concern and unease among many Taiwanese is that they, like people in Ukraine, are facing a threat of authoritarian aggression from a neighboring power. As such, Taiwanese people not only sympathize with the struggle Ukraine is enduring, but also pay close attention to the impact Ukraine’s situation may have on the future of relations across the Taiwan Strait.

Questions have centered around issues like: Will the war in Ukraine affect the future of Taiwan-China relations? Can Taiwan navigate the cross-Strait relations? Will the United States come to help defend Taiwan in case of uncertainties? The crisis in Europe is bringing questions that have long been asked in Taiwan to the center of public life again.

After Russia’s most recent invasion, the statement “Ukraine today, Taiwan tomorrow” became a hot topic in Taiwan’s public discourse as well as online discussions and platforms. Taiwan has been consistent in maintaining a prudent approach towards the war in Ukraine while avoiding provocation towards China. In general, the Taiwanese government has remained cautious by not over-emphasizing the possibility of a war between China and Taiwan while sending a clear message that Taiwan would not be the first to start a war should it occur.

And the war in Europe has also accelerated changes in Taiwan’s strategic thinking on how to respond to China’s military posture. In recent years, Taiwan has changed its large-force combat strategy to a battalion-level combat method that aligns more closely to the force structure proposed by the United States’ and has also developed asymmetrical warfare capabilities in accordance with Washington’s advice. Nonetheless, Taiwan remains unable to fully defend herself in the case of a total war, all-in attack scenario.

Other changes included a shortening of the military service requirement, from two years to four months, enhancing physical fitness requirements, increasing the proportion of volunteers, and seeking support from like-minded countries, particularly Japan and Australia.

There have been public calls for the Taiwanese government to update and reform military training courses and prepare for a war of resistance while advocating for self-reliance. Civilians, major officials and governmental figures have been discussing the need to enhance “Taiwan’s military readiness, and to what extent Taiwan’s armed forces and civilian population are ready to fend off a Chinese invasion.”

The purpose of these changes is to meet the requirements of modern combat. The general lesson that Taiwan has learned from Ukrainian soldiers’ success is that there is less need to continue relying on large, inflexible, encumbered forces. The current direction of military reform in Taiwan has been encouraged by the devastating guerrilla tactics utilized by Kyiv during the Ukraine war.

Most people—while noting that China has been trespassing into the air defense identification zone (ADIZ) – believe that a war in the Taiwan Strait would be much more difficult than the war in Ukraine.

PRC lessons from the Ukraine war

Even still, they believe Chinese leaders would not take the issue of war lightly. In the face of Beijing’s growing coercion, some believe China may consider a longer-term war in the Taiwan Strait, as the length of the Russian-Ukrainian war may have provided them with valuable lessons on how to prepare logistically for war.

Instead of believing that China could seize Taiwan in a few days, the People’s Liberation Army (PLA) may prepare for a longer, all-consuming war with Taipei. The war in Ukraine has at the very least shown the CCP regime what toolbox the West intends to use against aggressors in the future. The possibility that the CCP is waiting for an opportune moment to launch a war against Taiwan thus remains high.

The cross-Strait invasion issue is a longstanding one. The continuing rule of Chinese President Xi Jinping is another potential tinderbox – Xi could consider war with Taiwan as the perfect “strategic card” for him to retain or consolidate his political power given dissent among China’s ruling elite. But in all likelihood, the lesson that China has learned is that it must get well- prepared when considering using the military to annex Taiwan. Hence, Beijing will need more time to prepare.

Pressure from the PRC was mounting prior to Putin’s war in Ukraine. After it has started, it remains uncertain that the Biden administration would come to support Taiwan by sending troops to the Taiwan Strait. From Secretary Blinken’s recent China speech, it is clear that the purpose of the United States is the eventual complete containment and collapse of the CCP.

The salvation of Taiwan is not necessary to achieve that end, so it is unclear if the United States would be willing to send troops to defend Taiwan, or only provide weapons and then impose economic sanctions on China.

The administration of Taiwanese president Tsai Ing-wen should enhance country’s status by raising our reputation as a valuable and fierce military partner. The partnership Taiwan shares with both the United States and Japan is indispensable and longstanding. Many Taiwanese maintain that the United States and Japan would come to Taiwan’s aid in a conflict. Taiwan should expand its strategic partnerships to include more robust relationships with nations around the globe. A network of like-minded states and geopolitical players in the region can increase collective awareness of the strategic importance of Taiwan and can make the Indo- Pacific the safest region to trade and navigate in the world. 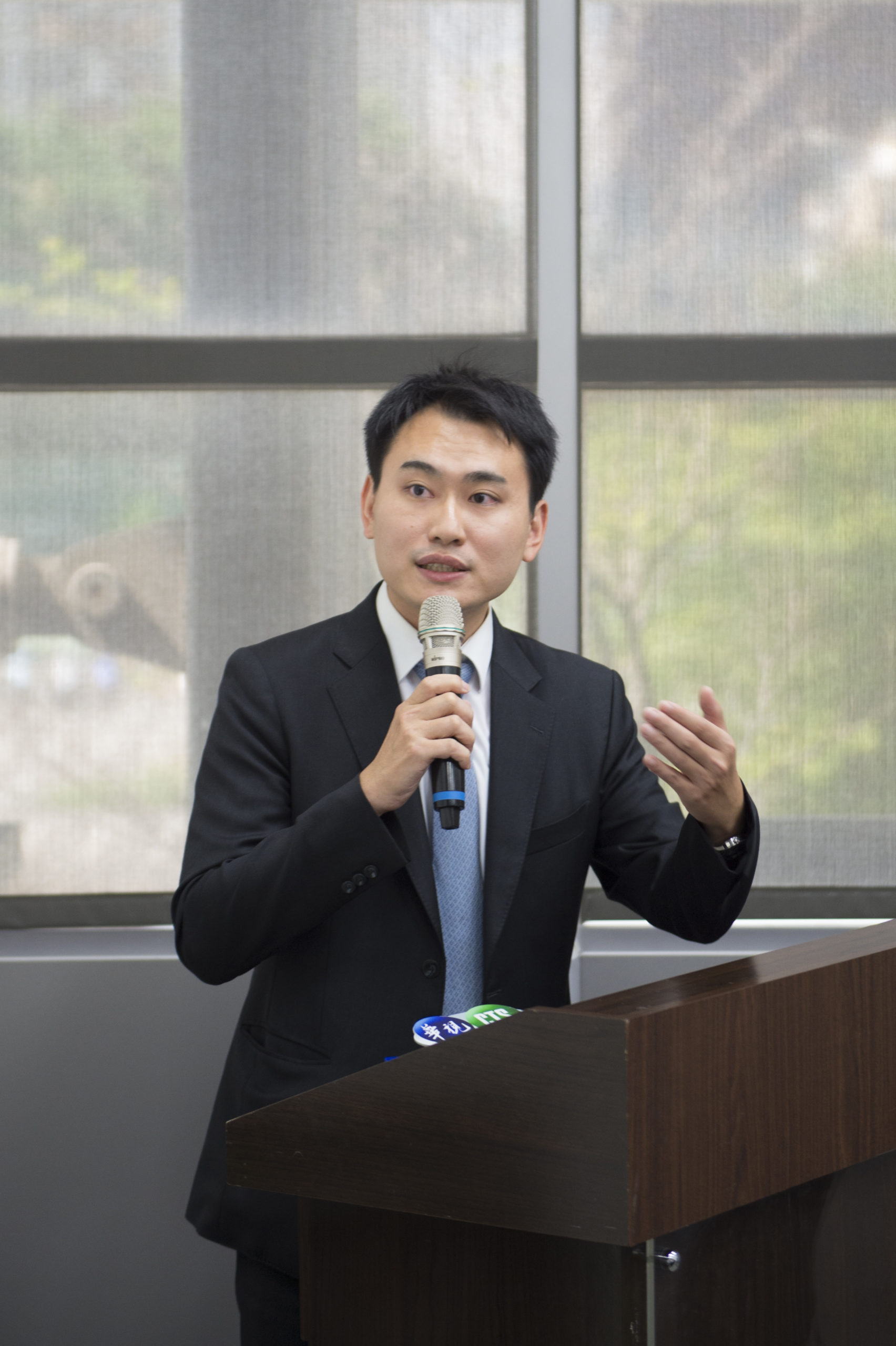 Democracy in Israel is in crisis. And if we don't educate for democracy, it just won't exist. It's that simple. The actual teaching of democracy, on the other hand, isn't so simple. It requires experience, theoretical and practical knowledge and the flexibility to adapt to our ever-changing reality.