We are happy to announce, that the head of the Boym Institute, Patrycja Pendrakowska made it to the Top 40 under 40 Europe-India leaders list of Europe India Centre for Business and Industry.

#EuropeIndia40, an initiative of EICBI, covers the stories of leaders below the age of 40 and their contributions to promoting EU India / UK India relations. 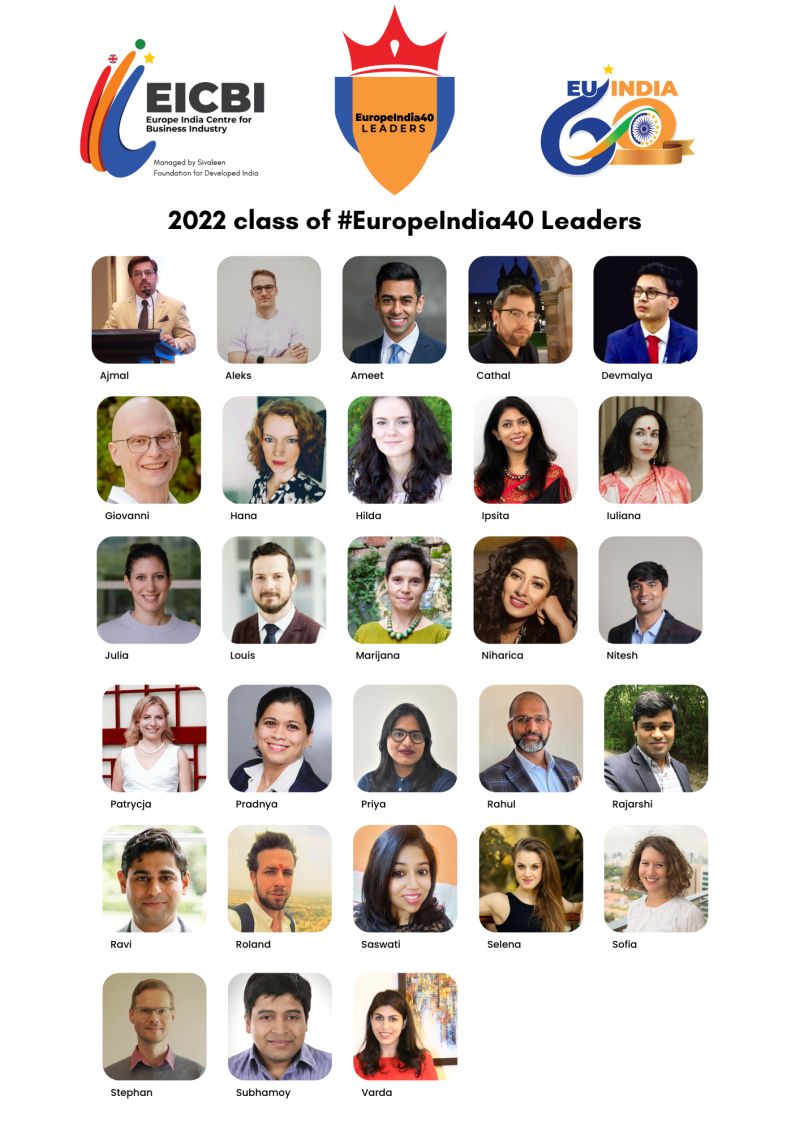 The countries of the Indochinese Peninsula are struggling with the problem of the deteriorating state of the Mekong River, which scientists and publicists are increasingly boldly describing as an ecological disaster. Alongside climate change, existing hydropower plants and those under construction in China and Laos are among the greatest threats. These ventures deepen the regional dispute over a river crucial to communities of tens of millions of people.

Thanks to continuous economic development, Vietnam attracts a record number of Foreign Direct Investment (FDI). The catalyst for such a strong growth of FDI in Vietnam is not only the ongoing trade war between the US and China, but also new international agreements.

Krzysztof Zalewski: India is a large country, both in terms of its population and its land area, with a fast-growing economy. It is perceived as a major new player on the global stage. What would the world order look like if co-organized by India? Samir Saran: India’s impact on the world order is already significant, but […]

After the darkness of the Cultural Revolution, the times of the Chinese transformation had come. In 1978, Deng Xiaoping realised the need to educate a new generation of leaders: people proficient in science, management and politics. Generous programmes were created that aimed at attracting back to China fresh graduates of foreign universities, young experts, entrepreneurs and professionals.

How to deal with gender-based segregation?

Interview on the project Supporting the Economic Empowerment of Afghan Women through Education and Training in Kazakhstan and Uzbekistan. Magdalena Sobańska-Cwalina and Krzysztof M. Zalewski (The Boym Institute) in discussion with: Yakup Beris, Johannes Stenbaek Madsen, Maria Dotsenko, Gulnar Smailova,

We are proud to annouce, that Patrycja Pendrakowska and Paweł Behrendt made a contribution to the newest project of the Baltic Security Foundation, The Jamestown Foundation and the Baltic-American Freedom Foundation.

Online Course: “Educational tools for addressing the effects of war”

The Boym Institute message to Indian policymakers and analysts