Speech by dr. Nicolas Levi contained reflections on Balcerowicz’s plan called “shock therapy”. It was a plan of Poland’s transition to a market economy after political liberalization in 1989. The seminar “Analyzing the Possibility of Reform and its Impact on Human Rights in North Korea” took place on May 24 at the prestigious Yonsei University in Seoul, South Korea. 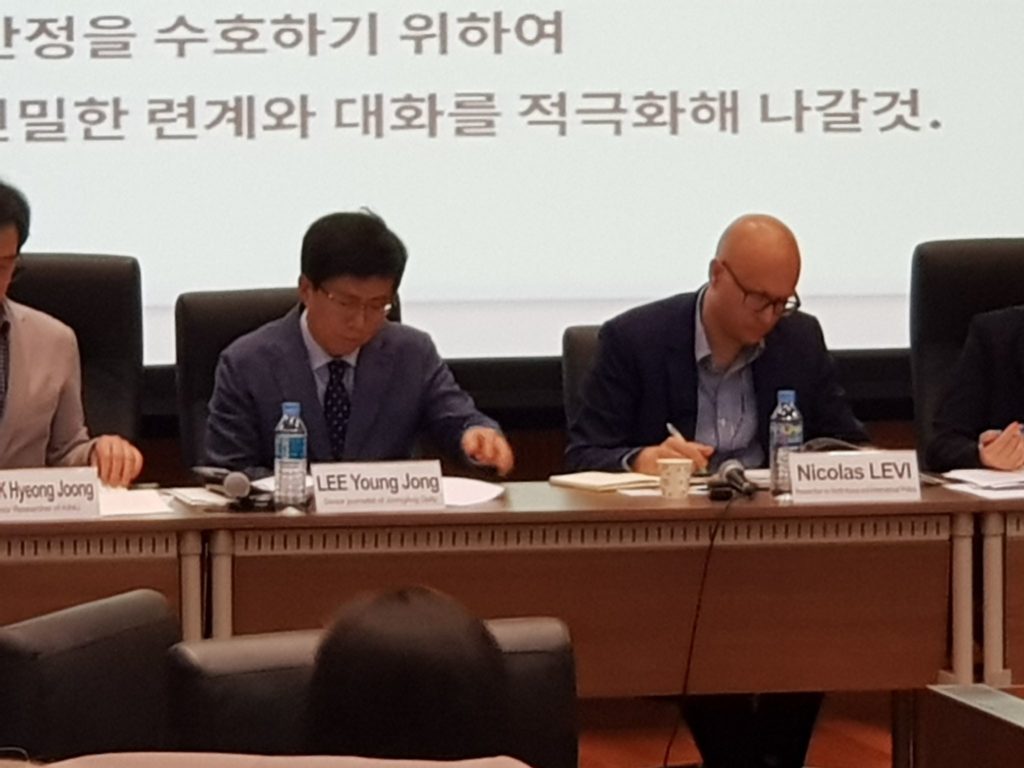 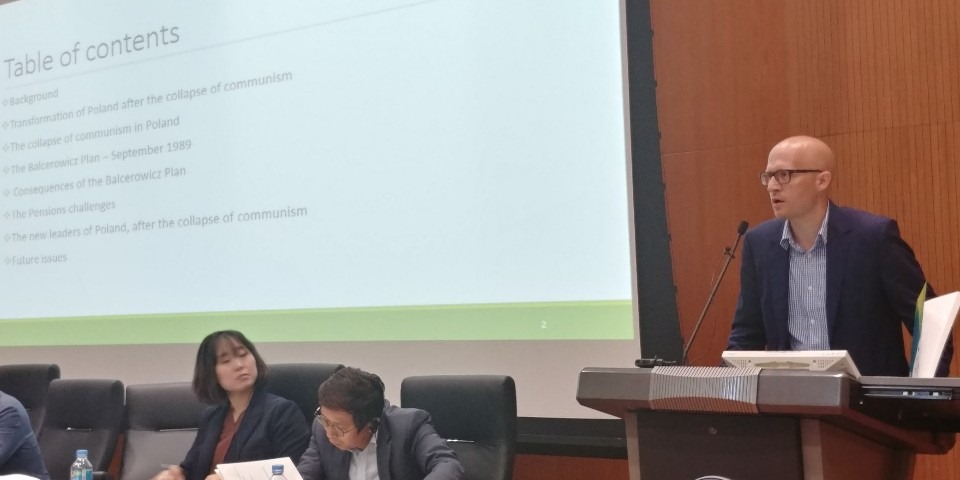 China’s Social Credit System – How will it affect Polish enterprises in China?

The Social Credit System currently being rolled out in China may pose significant organisational and legal challenges for both foreign and Polish entities operating in China. We invite you to read our report, prepared in cooperation between the Boym Institute and Kochanski & Partners.

Not only tests and masks: the history of Polish-Vietnamese mutual helpfulness

On the initiative of the Vietnamese community in Poland and Vietnamese graduates of Polish universities, our country received support from Vietnam - a country that deals with the threat posed by Sars-Cov-2 very effectively.

Join us for the Adam Institute’s Latest Online Course

Conflict resolution models have been primarily crafted and codified by men. The Adam Institute for Democracy and Peace invites you to be part of that much-needed change through an experiential and innovative Online Course "Conflict Resolution in the Context of Gender".

Uzbekistan, under the leadership of President Shavkat Mirziyoyev, has embarked on a path of reform. Almost daily, the media there report on new initiatives and projects. It is no coincidence that in December 2019 The Economist awarded Uzbekistan the country of the year title.

At the Boym Institute we are coming out with new initiative: #WomeninBoym, which aims to show the activity of this – often less visible – half of society. We will write about what women think, say and do. We will also publicise what women are researching and writing.

The link between EU Aid and Good Governance in Central Asia

Nowadays all the CA states continue transitioning into the human-centered model of governance where the comprehensive needs of societies must be satisfied, nevertheless, the achievements are to a greater extent ambiguous.

Online Course: “Educational tools for addressing the effects of war”

India, China and the Shades of Grey

"We are at an inflection point in this century. Many of our traditional arrangements are failing. To achieve stability in this century we need to discover new solutions" - Interview with Samir Saran - Senior Fellow and Vice President at the Observer Research Foundation

Why is stronger foreign investment protection needed in relations with China?